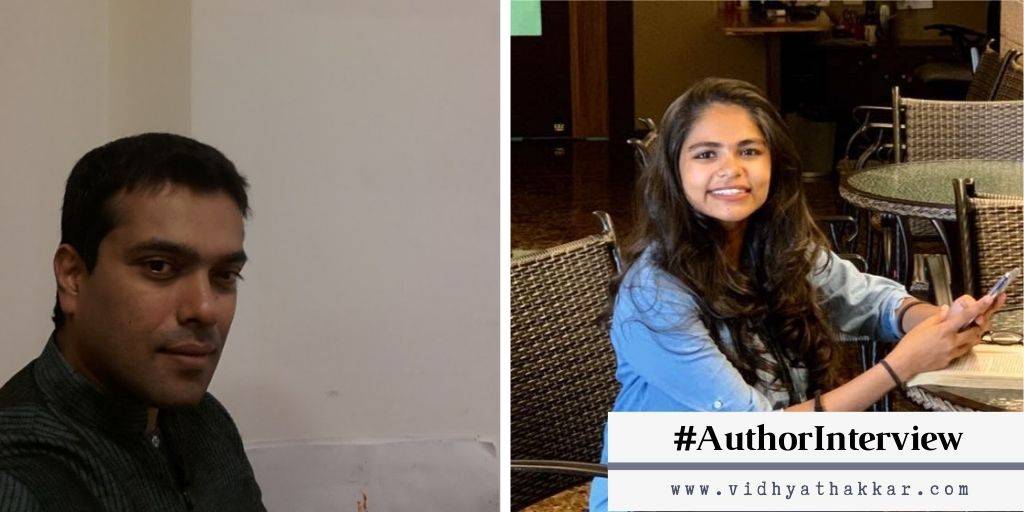 Mayur Kalbag is the Author book Aghori and rising waterfall. A motivational speaker, leadership coach and behavioral trainer by profession, Mayur’s hobby of writing poetry and prose evolved into a serious and inspired avocation twelve years ago. He has written two books of poetry titled, ‘Smile at Stress’ and ‘Rising Waterfall’.
‘Adventures of Poorna’ is his first book of prose . The evolution from poetry to writing an adventure story happened upon his return from a spiritual sojourn to the Kailas & Manasarovar Lake in the Himalayas, in the year 2001, along with his revered Guru, Swami Sadyojat Shankarashram.
Apart from this Mayur is a passionate painter/artist and has made his mark in the abstract and contemporary genre with art exhibitions in India and Switzerland. An adventurer at heart, Mayur is an avid trekker and rock climber. However, apart from all this his true passion is imagining, exploring and then articulating new realms of philosophical fiction and spiritualism through writing and painting.

Check the review here
Get your copy now

Tell us about the idea behind the book?

More than an idea, writing about the Aghori Monks or Sadhus was an innate urge that got awakened from within me since the time I was in the Himalayas with my Guru in the year 2001. I can surely that this urge to write about them transformed into an idea later and what I mean by that is, I realized that the best way to express my sincere fascination for the Aghori Sadhus would be best through a story. I then began to weave a story around the mystical and mysterious lives of these amazing Sadhus. finally, i can say that it all started with an inspiring urge that got converted into an idea to write Aghori, An Untold Story!

Your favorite part from the book?

It is an interesting question especially because there is not just a part of the book that is my favourite but the entire journey of the protagonist, Subbu from the time he meets the Aghori Sadhus till he returns to his native place and all the thrilling encounters he has through his entire journey. Having said this, if I were to pick one thing that would be more favourite than the others, it would be Subbu’s encounter with the five hundred years old Mahayogi inside the cave beneath the temple at Kedarnath.

How much time did it take in the process of writing?

It took me approximately seven months to assimilate the entire story in my mind and another Three months to actually write it on my laptop!

What did the process of writing this book teach you?

I will say, the writing process taught me three most important things:

Penance was and is the third aspect that I learnt especially as it was much needed while creating and articulating the story from the beginning till the end.

What inspired you to write this book?

5 books one must read in a lifetime

I can recommend Six books for sure, if not five and these are…

A book that had an impact on you, which helped you in writing this one?

There were more than a few, but the one that impacted me the most to write this one is the Autobiography of a Yogi along with the second one which is, Towards the Silver Crest of the Himalayas

Tell us about your publishing journey in 5 words.

Tell us about your plans? Planning a new book?

Great question! Yes!!! I have planes to start on my next literary project and it has been tentatively titled as Aantareeksh and it is about the relationship between a father and his astronaut daughter. The book could get completed by the end of 2021. Another book that I am about to embark upon is called, The CRAZY Trainer and it is about my professional journey of twenty years as a corporate leadership and Soft-Skills trainer

What is a literary success for you?

To me, literary success is all about the book getting into the hands of as many readers across the world and thereby getting them the opportunity to enjoy adventures and thrilling journeys. When a reader writes to me about how he or she truly loved the book and enjoyed the story, that to me is my literary success!

A message for all the readers.

I can only say to all my readers to look at ‘Aghori An Untold Story’ as an opportunity for you to explore a new scintillating and enthralling adventurous journey through the book through the eyes of Subbu the protagonist. You will surely get pleasantly immersed in this mysteriously mystical and motivational journey! The book is now on Amazon and at no delivery charges. So, join this supreme journey by getting hold of the book

Interview with Esitha GK – Author of the Book Office break.

Interview with Aurijit Ganguly – Author of Book The Shambala Sutras