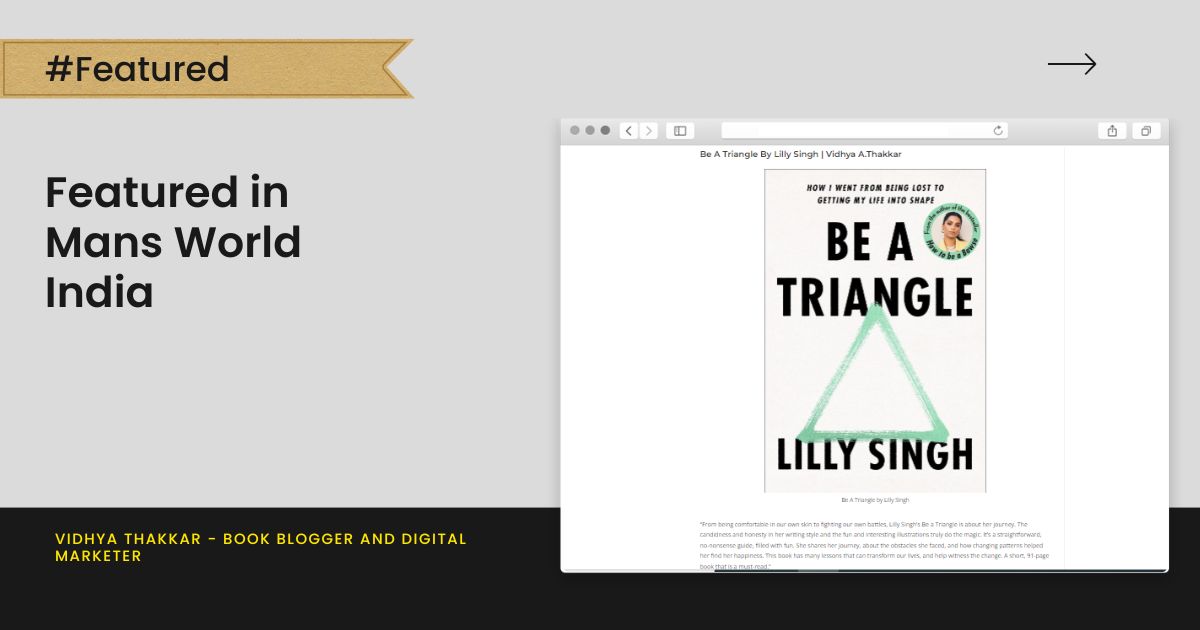 Bookstagramming gave birth to online clubs that pick a theme, discuss literature, and suggest interesting titles. We curate a reading list suggested by these book clubs to help upgrade your shelf. Your girl got featured in Mans World India.

A Proud Co-Founder of #MumbaiBookstagram