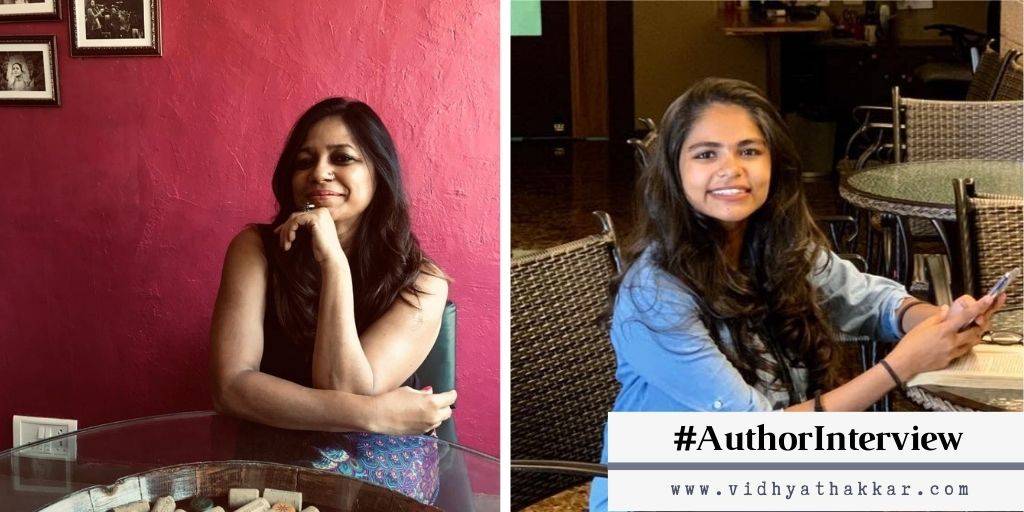 Deepa Agarwal is An entrepreneur, I run a consulting firm called Re-Link, in the space equity, human rights and mental health and author of book The hangover of Choices.

Check the review here
Get your copy now

What made you write this  book?

A few aspects in fact- my work in the mental health and gender equity space, plus my studies of Philosophy and Buddhism. During workshops, a lot of people confide in me that they have certain regrets in their life. In addition to this, I have observed some commonalities amongst people, especially women: A negative body image, the feeling of ‘am not good enough’ in spite of reaching pinnacles of success in the outer world and other stressors. These sometimes leads to lack of authenticity and mental health issues.

Added to this, are my studies, which teach me that in order to know oneself, one has to step out from where you are- and in a way, become the observer of your self.

All of this, gave birth to the book- to nudge people to be honest with themselves and to live more authentically. I have packaged it in fiction, to accomplish its intent of self-discovery, rather than making prescriptive.

Why hangover of choices? Any reason behind the title?

Interestingly, the title got finalised by the time I started writing the second chapter.

Two things that made it seem to be the most apt-

The first being that of the regrets that people speak to me of, which I have mentioned earlier too. Whenever I heard someone say, I regret having done this, it used to make me think- why would anyone regret an act? After all, if one knew differently, one would do differently, isn’t it? So, this idea of regret was playing up a lot in my mind.

And then, one night, I was out drinking with my girlfriends, to celebrate her bday. Drinks were overflowing and many Vodka shots were coming our way, on the house. The next morning I had woken up with a stiff hangover and regretted that last vodka shot.

That’s when it struck me- the regret that people were talking about, was almost like a hangover- that came from their own actions and choices made. The phrase *The Hangover of Choices* flashed into my head.

Along with a managing a full-time and demanding career, my literary journey has been the most challenging and exciting journey till date.

It has helped me expand in my abilities as a person and become more aware of myself. For example, before I took on this journey, I had not realised my capacity to stay disciplined and focussed in continuing to write on a daily basis. I also became aware of the deep determination that I carry within me, which if channelled well can be a source of inspiration for others too.

There are days when I have surprised myself at what I wrote- as I did not know until then how deeply and unconsciously I have given thought to life and the environment around me!

And it has also taken me on an great adventure- there were times when I would just go away to some quite place in a village or close to the sea, in order to shut myself off from the world and just write. During such trips, living with the villagers and experiencing the local life are episodes that just cannot be articulated in words!

A character that you love the most? Why?

I love the character of Ziya, as I identify more with her. Her free-spiritedness and her spontaneity for life. She is open to new experiences and is a risk-taker, just as I am! And yet, she is also a loyal friend.

Your favourite part from the book?

Difficult one to answer! But if there is one aspect that I like is that of the female friendship. The relationship between the two key characters- Ziya and Nidhi. There is an underlying jealousy, competition and love too! These are aspects present in many friendships but not acknowledged.

Books that shaped you as a reader?

5 books that one must read?

Well, I will say that this largely depends on one’s reading preferences. But the books that have deeply inspired me and influenced me to be more::

When did you start writing? Who inspired you?

Started the journey on this book 4 years ago. And there is not one single person who inspired me really. It’s the common narratives that I have heard and observed. Cliched as it may sound- but life inspired me to write! After a point, it seemed like the words seemed to flow through me. I just merely became the instrument for this story to come out and be told.

Challenging and Exciting as Hell!

Planning for a next book?

Yes, it is already in progress. But very early stages in fact.

A message for all your readers

In these times of unpredictability and chaos, the one thing that has become clear is that it is only in finding our inner stability and centeredness can we really move ahead. Else, we will just be like plastics bags getting thrown from one side to another, with no control over what is happening to us.

The Hangover of Choices is an invitation for the readers to take an honest look at ourselves. The story emphasises on the importance of inner strength and that of self-awareness, without which neither can progress as individuals, nor will humanity take a step forward.