They say, trust the one you love,

They say, everyone deserve second chance, 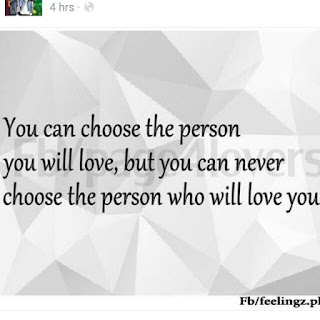 Yes, she gave the second chance to love and it was worth.
Yes, first love is unforgettable but second love makes life special, know why? They fix your broken trust. They show you even broken pieces make a beautiful masterpiece. Yes, life deserves second chance so does love. They became lifeline more than love. They became heartbeat that was more than love.
They became that unbreakable faith, that was more than trust. Yes, they became besties for life,  which healed the life.
They became soul that hide all the scars
They became that medicine which never made those scars pain the most.
Yes, the space is still unfilled but they made life worth living.
Yes, when she gave up on life,  they taught her to give life a Second Chance
He taught what she never wanted to learn.
LOVE
They taught when she never wanted to Live
THE SECOND CHANCE ❤
-for my besties
love without expectations and all you will get is happiness.
Blog by Vidhya Thakkar
Tags: words

Being Fake- Does it Gives Satisfaction ?